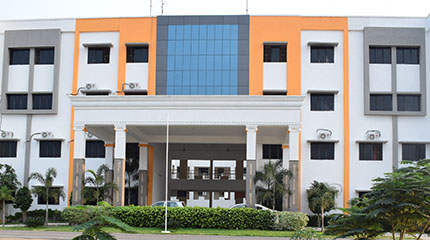 Founder and Chairman of Sri Swamy Vivekananda Educational Trust. He was Born in agriculture family, his father was a Tamil Pandit, native from a small village illupanatham near Perambalur. He did his schooling in veeraganur govt. Hr. sec. school. He had his under graduation in mathematics and his P.G in Tamil and English. After completing his graduation he likes to become an employer and not an employee. His first and foremost interest is to give education to the society. In 1984, he started a nursery and primary school then it became matriculation school in 1990. Being lot of interest towards the welfare, literacy and employment of women in society. he shown keen interest to develop the enrollment of women candidates in our institution. so In 2000, he started arts & science exclusively for women. Now the group is widened with matric. Hr. sec. school, Girls hr. sec. school, arts & science college, polytechnic college, B.Ed college, teacher training institute and a residential school.

On 2000, He was honorary member of Tamilnadu govt. Board of nursery and primary schools. At that time, he got Best Administrator award from the Governor of Tamilnadu. He is a good orator both in English and tamil. He is an inspiring personality and takes interest in motivating students to pursue their career with a missionary aim.

His main aim is to help socially backward and educationally needy students in and around perambalur district. He is instrumental in giving fee concessions to the meritorious and creamy students. He gives several suggestions to the faculty Members to tone up the standards of the students at large and staff in particular. Also he is a Doctorate in tamil.

Wife of the founder, also one of the trustees of Sri Swamy Vivekananda educational trust and showing lot of interest towards the welfare, literacy and employment of women in society. She show keen interest to develop the enrollment of women candidates in our institution. She had a vast experience of having run hostels for girls and taken a specialcare for the personal welfare ant studies of the studies.She created separate trend to provide scholarships to the economically backward candidates among the women. Her services to the development of women literacy can’t be ignored.

First son of Dr.M.Sivasubramaniam, also one of the trustees of Sri Swamy Vivekananda educational trust. He is basically a general surgeon. He was under india’s famous gastro surgeon Dr. Mohammed Ali. He is a frequent visitor to this Alma matter and gives several suggestions to tone up the educational standards of this Institute. As a doctor, he regularly conducts motivational classes for Xth and XIIth students to achieve in their exams. He often consults the hostel students medically, physically and psychologically. He is a real asset to the Institute.

Second son of the founder, also one of the trustees and Secretary of Sri Swamy Vivekananda educational trust. He is a young Technocrat who shoulders the responsibility of managing the institution from dawn to the dusk. He attends to every problem of the administration and the students. He is very keen in solving them on war footing basis. He gives several suggestions to the faculty Members to tone up the standards of the students at large and staff in particular. He is a real asset to the Institute. He constantly strives hard for the development and growth of the organization. 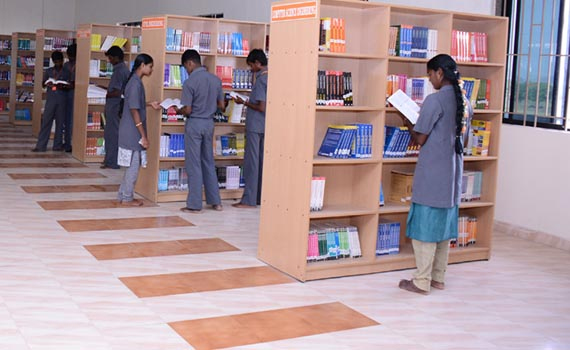 To promote a spirit of continuous learning among its students the Sri Ramakrishna College of Engineering assures peaceful and enriching hours in the library. It has about 5000+ volumes and 2500+ titles of books, journals Read More 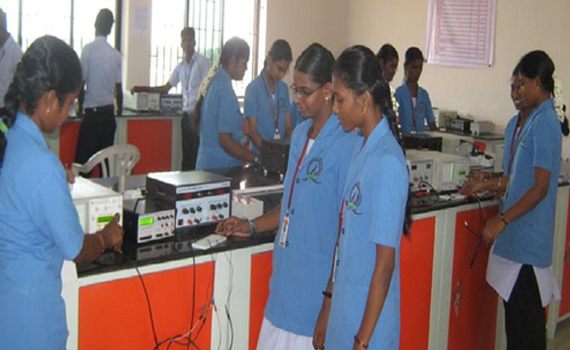 Sri Ramakrishna College of Engineering boasts of sophisticated and world class Lab Facilities that make the learing process thoroughly meaningful and productive for the student. The Las have high speed Interest connection of 4Mbps. Read More 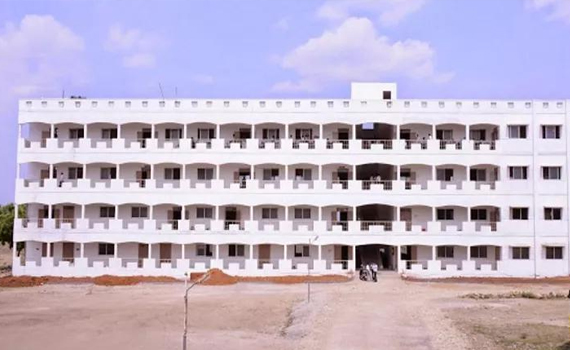 In our institution separate hostels for boys and girls with good infrastructure are provided. The aesthetically designed modern hostels provide home atmosphere. All the rooms have enough space and furnished with intercom facilities. Read More 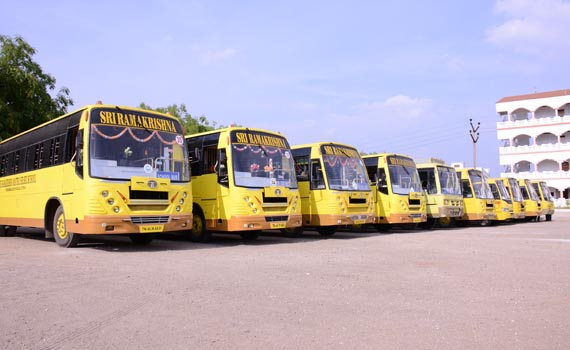 Sri Ramakrishna Educational Institution has more than 50 buses which are made available to the students and the faculty members for commuting from various points in the city. All students should make use our Transports. Read More